This is who’s most at risk from the coronavirus

Nearly everyone in the US will be affected in some way by the COVID-19 pandemic, the illness caused by the novel coronavirus — by stress and anxiety, event closures, or the illness itself. There’s cause for concern: the disease can be deadly, and the outbreak in the US is likely to continue to get worse.

There’s still a lot that scientists and doctors don’t know about the new coronavirus and the illness it causes. With three months of data, though, it appears that around 80% of people who are infected have a mild or moderate illness, around 15% have a severe disease (which requires hospitalization), and around 5% are critical (and go into respiratory or organ failure). Around 3 percent of people with confirmed cases of the infection in China died, according to the World Health Organization (WHO).

Different groups of people, though, are more likely to fall into the severe or critical categories than others:

The elderly: People who are over the age of 60 are at a higher risk of developing a severe case of COVID-19, according to data collected by the WHO. The highest death rate is in people above the age of 80. Around 15% of people in that age group died from the disease in one set of Chinese patients. The Centers for Disease Control and Prevention (CDC) recommends that people who are older stay away from crowds and avoid nonessential travel.

Children: Children, on the other hand, don’t appear to get as sick. Very few develop the disease in the first place, and if they do, only a small group develop severe or critical disease. No young children have died from the virus in China.

Researchers are still trying to figure out why that’s the case. It may be that children’s lungs are less susceptible to infection or that their immune systems are stronger. Children might carry the virus around, though, and pass it between each other and then to their parents and caregivers. That’s why kids should still wash their hands as much as adults. It’s also one of the reasons why areas where the virus is spreading are closing down schools.

People with chronic conditions: People who have underlying health conditions like high blood pressure, kidney disease, cancer, or diabetes are also more likely to get very sick or die from COVID-19. Around 9 percent of people with diabetes who contracted the virus died, for example, as did around 8 percent of people with high blood pressure. The CDC also recommends that people in this group avoid crowds, stick close to home, and stock up on medication for their condition if they’re able to.

Everyone else: Most people who are young or healthy and who contract the virus don’t get severely ill. But if you have the virus, even if you don’t get that sick, you might come into contact with people who are more at risk — and pass the virus to them. That’s why it’s so important to stay home if you’re not feeling well. Minimizing the number of people each sick person infects is low-tech, but it’s the best way to slow the spread of a disease like COVID-19. It’s the goal of policies like school closures and event cancellations and why people who might have been exposed to the illness are asked to isolate themselves.

Not everyone can work from home, stop taking public transportation, or skip large gatherings, though. If you can do those things — even though they may seem silly and even if there have not been many cases identified in your area — you can help blunt the impact of the pandemic. 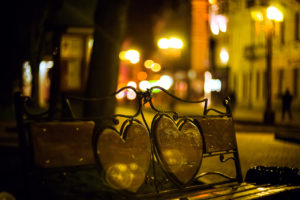 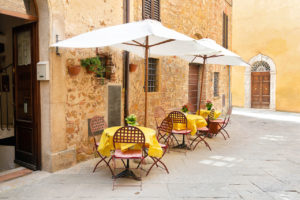 Social distancing during COVID-19, How long will it last? 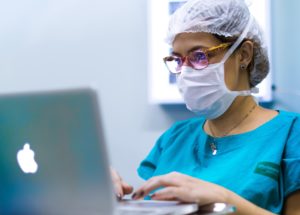 Patients are turning to telemedicine programs as coronavirus spreads

Local Primary Care can treat you for over 300 symptoms!

Including, but not limiting the following 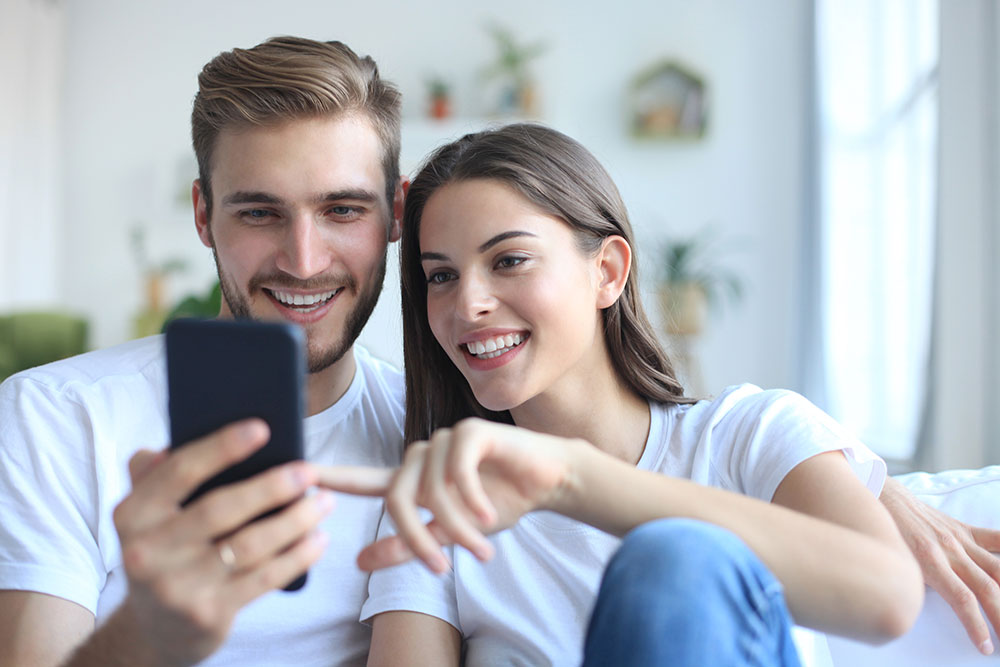 You do everything from the comfort of your home.

We send the prescription to your nearest pharmacy

Plus you benefit from discounts of up to 90% on your medication just for being a member of Local Primary Care. 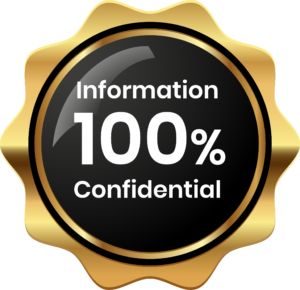 Privacy Policy. Local Primary Care and its subsidiary Mi Doctor A La Mano is committed to ensuring that your personal and contact information, including medical history is protected and kept confidential at all times. We will never sell, rent, or share your information with anyone, including third parties or government agencies. The information you provide to Local Primary Care and Mi Doctor A La Mano is secure and protected which is designed to protect the confidentiality and security of all your personal information.